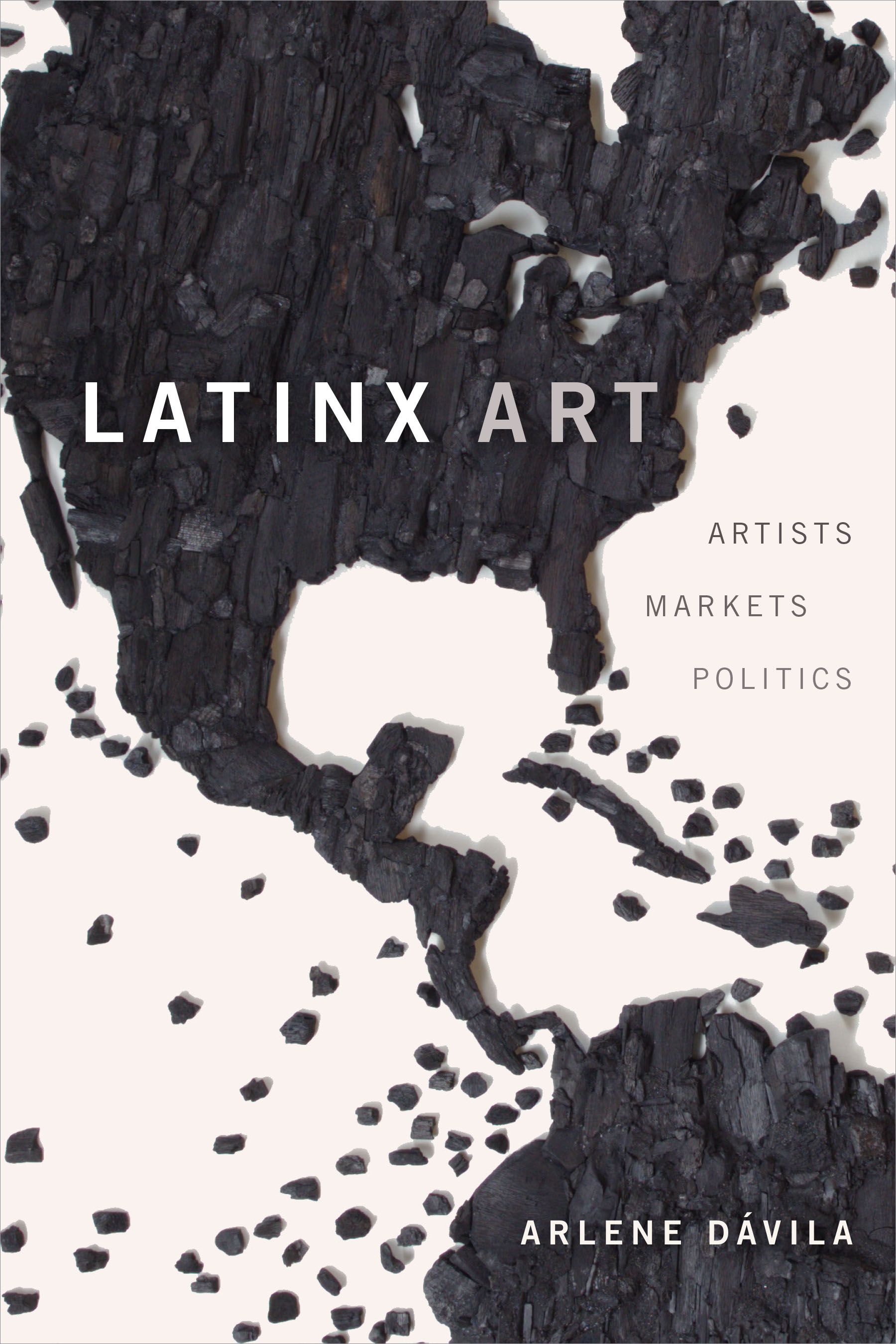 This conversation will revolve around the publication of Latinx Art: Artists, Markets and Politics (Duke U Press). The author, NYU Professor and founding director of The Latinx Project , Arlene Dávila will present her book and main findings, and will converse with experienced gallery owners, artists and stakeholders who have worked to promote Latinx artists in the contemporary art world. The discussion will explore the problem of visualizing Latinx art and artists and why centering these artists is so central for diversifying the art world.

María Elena Ortiz is Curator of the Pérez Art Museum Miami (PAMM), where she is
spearheading the Caribbean Cultural Institute (CCI). At PAMM, Ortiz has organized several projects including Allied with Power: African and African Diaspora Art from the Jorge M. Pérez Art Collection (2020); The Other Side of Now: Foresight in Contemporary Caribbean Art (2019); Latinx Art Sessions (2019); william cordova: now’s the time (2018); Beatriz Santiago Muñoz: A Universe of Fragile Mirrors (2016); Ulla von Brandenburg: It Has a Golden Sun and an Elderly Grey Moon (2017); Firelei Báez: Bloodlines (2015); and Carlos Motta: Histories for the Future.

Her writing has been published globally. A recipient of the Colección Patricia Phelps de Cisneros (CPPC) and Independent Curators International (ICI) Travel Award for Central America and the Caribbean, Ortiz’s curatorial practice is informed by the connections of Latinx, Latin American, and Black communities in the US and the Caribbean.

Karen Vidangos, known as “Latina in Museums” online, is a digital strategist and Latinx art advocate. Founder of the first nationwide digital database exclusively for U.S. Latinx artists, Latinx Art Collective, Karen uses social media to highlight the Latinx community in the art world. She was recently appointed as the lead social media strategist for the Smitshonian’s new Our Shared Future: Reckoning with Our Racial Past initiative, convening national conversations about race and community.

Nicole Calderón is the founder of the art gallery Calderón in New York and founder of the art agency AVFTF. Prior to assuming her role at Calderón and AVFTF, Calderón accumulated nearly two decades of experience in the art market and directed two major blue chip galleries in New York City– she was Director at Timothy Taylor where she presented Ilaciones in 2019 a group exhibition highlighting Latin American artists such as Joiri Minaya, Luis Flores, and the late Jorge Eielson. Prior to that she was Managing Director at Tina Kim Gallery where she directed gallery projects and exhibition programming in the US and internationally. Calderón graduated with a double BA in Studio Arts and History of Art and Architecture from the University of Pittsburgh and an MFA from Kent State University where she studied under the artists Darice Polo and Gianna Commito. She currently resides in New York City.

Arlene Dávila is a Professor at NYU, and a recognized public intellectual focusing on questions of cultural equity, Latinx and critical race studies. She is the author of six books focusing on Latinx cultural politics spanning the media, museums and contemporary art markets. Her latest book: Latinx Art: Artists, Markets and Politics, (Duke Press 2020) was selected as one of the best art books of 2020 by the New York Times and ARTnews, and a favorite book by Smithsonian scholars and Artnet News. She is also the founding director of The Latinx Project, an interdisciplinary space hosting artists and curatorial projects at NYU.