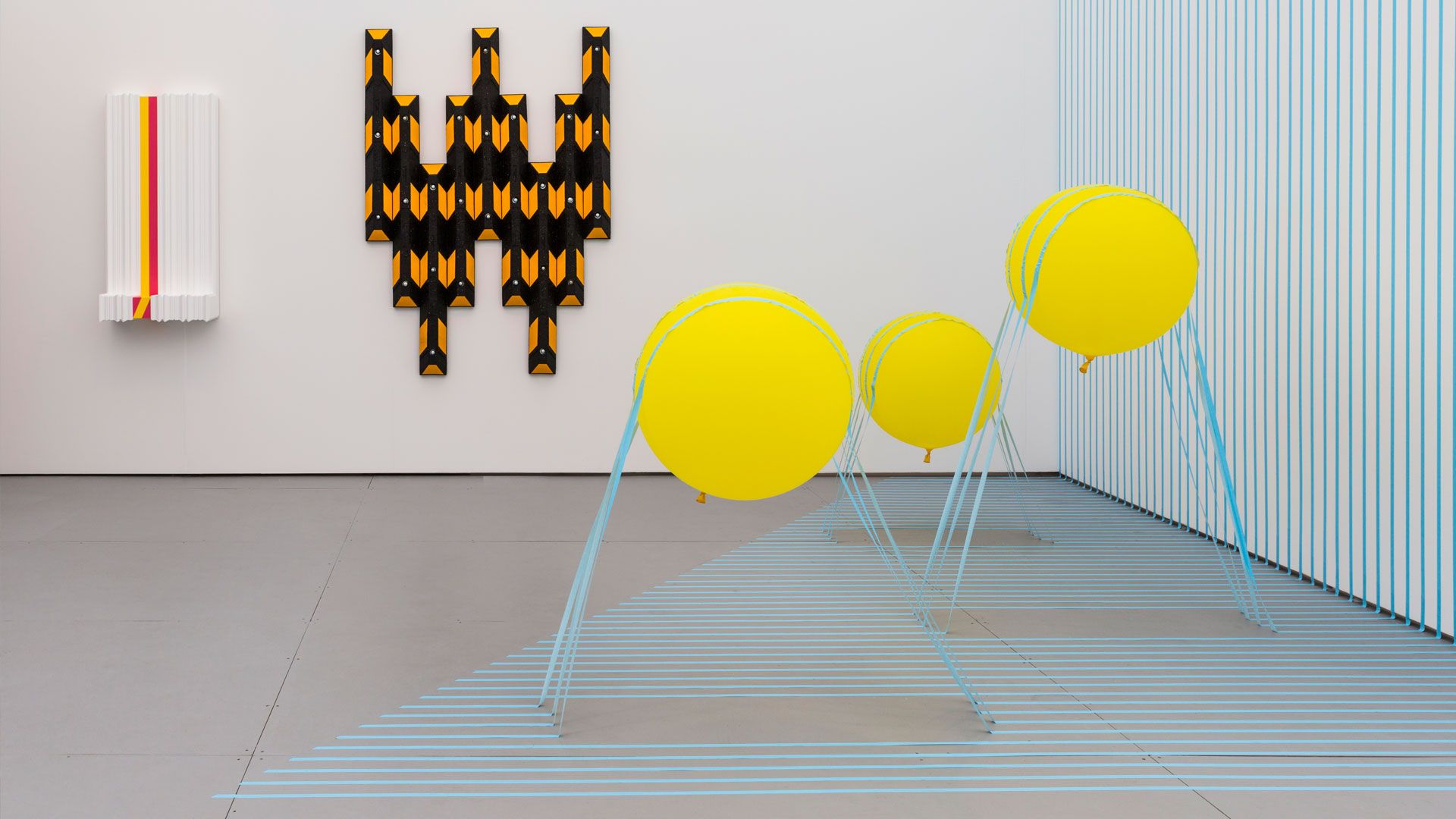 Untitled Art is an innovative and inclusive platform for discovering contemporary art. It balances intellectual integrity with cutting-edge experimentation, refreshing the standard fair model by embracing a unique curatorial approach.

Untitled Art was founded in 2012 by Jeff Lawson. Each year, the fair selects a curatorial team to identify and curate a selection of international galleries, artist-run exhibition spaces, and non-profit institutions and organizations, in dialogue with an architecturally-designed venue. It launched the art world’s first virtual reality fair in July 2020 and will celebrate its 10th edition in 2021.

To mark the occasion, under the guidance of Artistic Director Omar López-Chahoud, the 2021 presentation features an expanded curatorial platform with four guest curators: Natasha Becker, Miguel A. López, Estrellita Brodsky and José Falconi. Brought together for their diverse perspectives and regional expertise, the curators will nurture dialogue between participating galleries and artists to generate a more global and inclusive conversation.

The 2021 presentation takes place on the sands of Miami Beach from Nov 29 until Dec 4. Comprising over 145 international contemporary galleries, the fair connects the best of contemporary art, live events, artist performances and other activations to keep more than 40,000 attendees captive and entertained during Miami Art Week.

Natasha Becker is the Curator of African Art at the de Young Museum in San Francisco. Prior to joining the museum in 2020, she organized numerous exhibitions as an independent curator and spearheaded international initiatives as the Assistant Director of Mellon Initiatives at the Clark Art Institute in Williamstown, MA. She is the cofounder of two collaborative curatorial platforms: Assembly Room in New York City and The Underline Show in Johannesburg. Becker has served as curatorial adviser for the Face Foundation and co-curator at the Ford Foundation Art Gallery. She is focused on artists from Africa and the African diaspora with a distinct interest in women artists and centering social justice within the contemporary art dialogue. ‘Perilous Bodies’ and ‘Radical Love’, two recent group shows held at the Ford Foundation Art Gallery, wove together the perspectives of 42 international artists on issues of social violence, justice, and liberation. At the Osage Foundation in Hong Kong, she co- curated ‘Present Passing: South by Southeast’ with Patrick Flores, the renowned Filipino curator and art historian, to explore equivalent articulations of the Southeast through South Africa and the Caribbean. Becker was born and raised in Cape Town, South Africa.

Estrellita Brodsky is a New York-based curator, art historian, philanthropist and advocate of art from Latin America. Brodsky holds a doctorate in art history from the Institute of Fine Arts, New York University. She curated the first U.S. museum survey of Julio Le Parc ‘Form into Action’ at the Pérez Art Museum Miami (PAMM) (2016-2017); the first U.S. retrospective of the Venezuelan kinetic artist Carlos Cruz-Diez ‘(In)formed by Color’ at the Americas Society, New York (2008); and ‘Jesus Soto: Paris and Beyond, 1950-1970’ (2012) at the Grey Art Gallery, New York University. In 2015, Brodsky founded ANOTHER SPACE, a program and exhibition space in New York City dedicated to broadening international awareness of artists from Latin America and of Latin American descent.

Miguel A. López is a writer, researcher, and curator. Between 2015 and 2020, he worked at TEOR/éTica, in Costa Rica, first as chief curator and, from 2018, as co-director and chief curator. Recent curatorial projects include: ‘and if I devoted my life to one of its feathers?’ at Kunsthalle Wien, Vienna (2021); ‘Cecilia Vicuña, a Retrospective Exhibition’ at Witte de With, Rotterdam (2019) and MUAC-UNAM, Mexico City (2020); co-curated ‘Virginia Pérez-Ratton. Central America: Desiring a Place’ at MUAC, Mexico City, (2019); ‘Victoria Cabezas and Priscilla Monge: Give Me What You Ask For’ at the Americas Society, New York (2019); and ‘Social Energies/Vital Forces. Natalia Iguiñiz: Art, Activism, Feminism (1994–2018)’ at ICPNA, Lima (2018). Recent books include: Ficciones disidentes en la tierra de la misoginia (Dissident Fictions in the Land of Misogyny) (2019), and Robar la historia. Contrarrelatos y prácticas artísticas de oposición (Stealing History: Counter-narratives and Oppositional Art Practices (2017). His writing has appeared in Afterall, Artforum, Art in America, e-flux journal, and Manifesta Journal, among others. López is also a co-founder of the independent art space Bisagra, active in Peru since 2014.